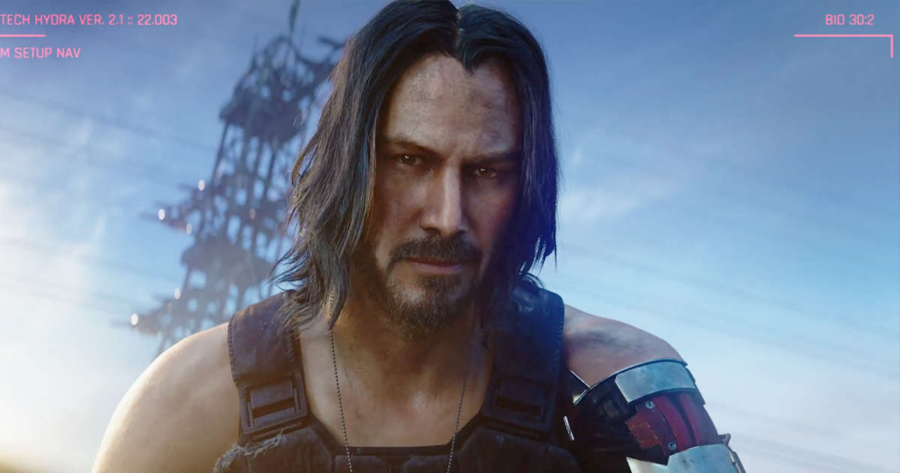 WARSAW — Taking a page from the musical genre that inspired its namesake, Cyberpunk 2077 has proven its punk credentials by announcing it would arrive extraordinarily late to its expected release date.

“When we switched gears from the fantasy world to cyberpunk, a lot of people thought we were in over our head,” said Adam Kiciński, President and CEO of CD Projekt Red. “But we did our research, and to make sure the ‘punk’ part of ‘Cyberpunk’ is represented, we added some things like a shit talking option in every dialogue tree and the ability to hide your inherited wealth from other characters in the game. But the biggest nod to punk is definitely the way we will be arriving nowhere near on time.”

Reportedly, the delay wasn’t the first attempt by the company to demonstrate its newfound grasping of the punk ethos.

“A while ago they contacted us and asked if they could maybe play on some of our character models and backgrounds, since we’re on the same month,” said Jamie Green, a Capcom employee working on Resident Evil 3 Remake. “When we said we didn’t feel great about loaning important stuff like that out, they accused us of being cops and next thing I know the game’s being delayed until September. What a bunch of poseurs.”

At press time, CD Projekt Red were denying the rumors that this game would be nowhere as good as their old shit.