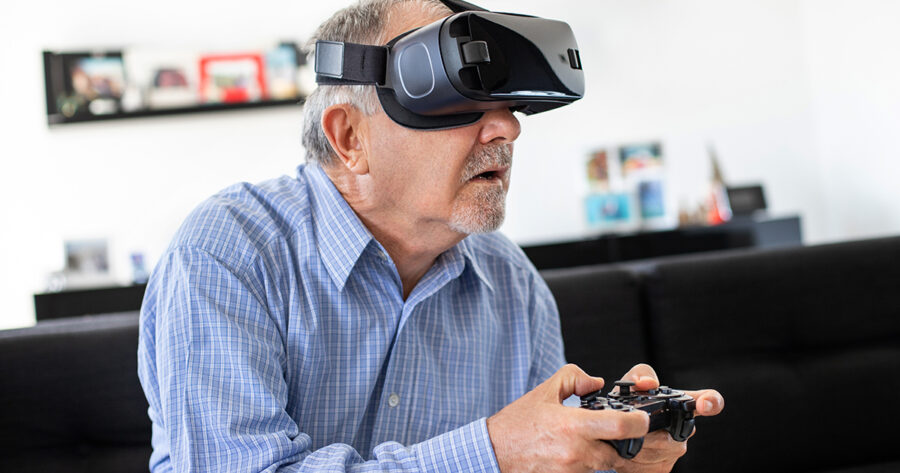 BOSTON — Resolving to himself that things in his life would be exactly the same as they used to be from now on, local man Kellen MacCall said that he vowed to waste his old age playing video games exactly as he had in his youth.

“It’s time I admit to myself that I’m not a child anymore, I need to take a good hard look at my game playing habits and not change anything about them,” said MacCall, writing the word “VIDEO GAMES” on a large cardboard box that he planned to fill with more Super Nintendo cartridges that he plans on buying. “Life is extremely short, and it’s important not to take your time for granted. This is something that I’ve known since I was young, which is why I’ve always been determined to play as many video games as I can before I die.”

MacCall’s wife, Linda, says that she’s discouraged that this is the kind of quarterlife crisis that he’s having.

“Why couldn’t he have just bought a sports car like any other guy who’s afraid of all of his new gray hairs?” said Linda, hurting her foot on a loose Game Boy Advance cartridge laying in the middle of the living room carpet. “At this point, I’m just praying he’ll eventually develop some arthritis and then have to sell it all. Dammit, Kellen, how many times have I told you to clean up your games when you leave the room?”

At press time, Kellen was wondering to himself whether it might be time to have a child who can eventually play co-op with him.