How Dare They: Free Game Wanted Money All Along 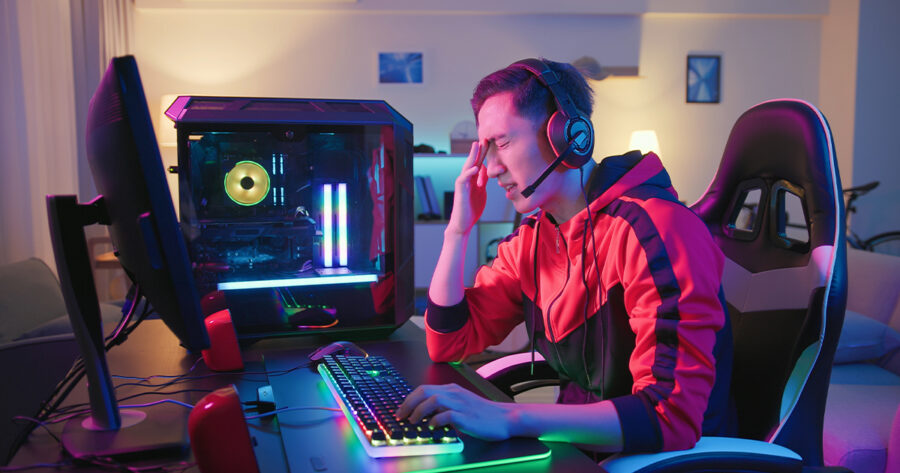 AURORA, Colo. — Local gaming enthusiast Craig Jenkins’ reality was shattered today after discovering the free game he devoted so much storage space to install actually wanted money all along.

“Of course I’m upset, they have some real nerve asking for money! All the effort I expended ever since my decision to first click the ‘install’ button now feels like wasted time,” said Jenkins, an economics major from Colorado State University. “What’s even the point? If you give me a free pizza and then upcharge me for toppings, I’m going to be upset. And if you give me five dollars, I am going to assume you could have afforded to give me ten dollars. It’s just basic economics.”

Jenkins went on to outline the correct way to release free-to-play games without such deceptive tactics.

“Gamers put a lot of thought into where their hard-earned money goes,” Jenkins said. “What no one seems to understand is, once you’ve reeled your player in with a free game, you have to regularly feed them even more content for free to keep them feeling entertained and not ripped off or betrayed like I feel right now. I cannot believe some of these free game developers would charge for extra content! To think that someone would create a free game just to extract money out of players…isn’t the selfless act of building something of value without expecting anything in return enough for people anymore?”

He continued, outlining the many pitfalls of charging money in free games.

“When players are able to pay for stuff they want in a free game with real money, that’s when developers end up creating a toxic environment. Some people, like me, for example, don’t know what they want to spend money on until they see someone else enjoying something they don’t have. Because I can’t forcefully take premium DLC skins from others, I’m forced to vent my frustrations online like this. It’s just unfair that I don’t even get a free ‘thank you’ DLC or something for playing the free game. Developers these days just don’t understand how much more fun their games would be if everything about them were free. It’s a complete shame.”

At press time, Jenkins was brainstorming a new system for ranking best-selling games by Reddit karma instead of revenue.