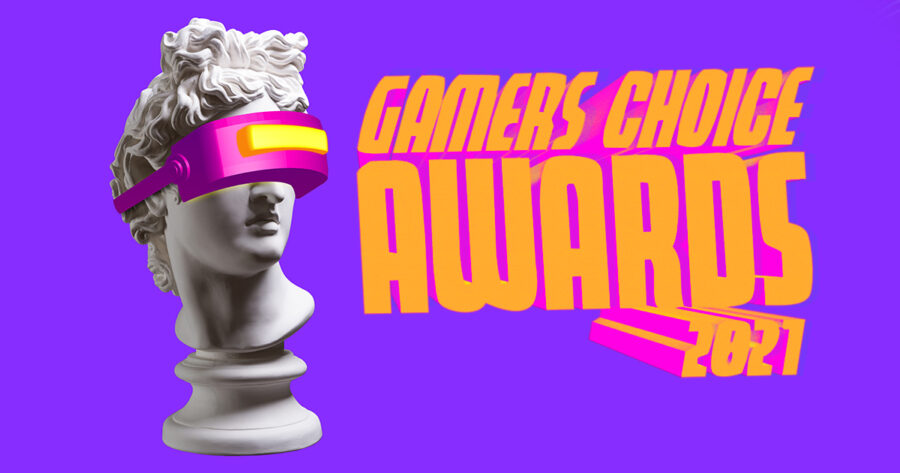 LOS ANGELES — The hotly anticipated Gamers Choice Awards, a show recognizing achievement in the games industry based on public voting, pulled the plug on their planned event mere minutes after tabulating poll results.

“The gamers have made their voices heard. And because of that, we cannot ethically carry on with this event,” said Grant Martinez, host and longtime member of the games press. “We at the GCA are touched with the passionate response we’ve gotten, but in retrospect allowing write-in votes was clearly a mistake.”

“We’ve learned a lot from your votes,” continued the statement from Martinez. “We learned that gamers think indie games are boring trash and that AAA games are recycled garbage. We learned that you think the game with best graphics this year was a pencil drawing of Sonic where he’s inflated like a balloon and having his feet tickled by a human woman — oddly enough, the only woman allowed into this year’s winners circle. And we learned that 80,000 of you have the first name Ligma.”

Event insiders noted other categories were equally defaced. YouTuber Pewdiepie swept most contests including best strategy game, best physics, and best sound design, though he failed to win “Influencer of the Year,” which went to  “DarksydePhil Jerking Off On Stream Five Years Ago.” Several categories were also won by a list of names, addresses, and phone numbers of over 200 games journalists.

“Grant fought hard to keep the show on track despite the voting,” said one event producer on condition of anonymity. “But the advertisers pulled out immediately once the results leaked. The only company willing to stick on was something billing itself as ‘the world’s most racist energy drink.’ Please know this was no trivial decision. We already paid DJ Khalid. We aren’t getting that money back.”

At press time it is unclear whether Martinez and crew would give this another shot next year. The somber press release ended noting one thing: the game of the year award would have gone to GTA 5.