Facebook Down as Mark Zuckerberg Leaves for New Job 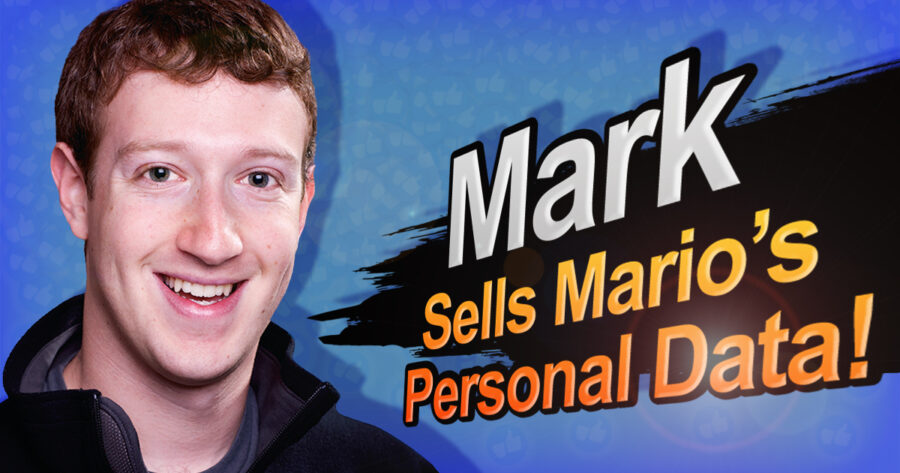 MENLO PARK, Calif. — Facebook and Instagram servers were both down today following rumors that CEO Mark Zuckerberg is vacating his position to join Super Smash Bros. Ultimate as the final fighter in the roster.

“Mr. Zuckerberg used his incredible wealth to lobby for himself to be added to the game’s cast as the final fighter,” said an anonymous source familiar with the information. “That’s the real reason why investors are leaving right now — they know Zuckerberg is gonna stop hanging out with billionaires and politicians and start hanging out with Donkey Kong and Solid Snake. He’s been working out the technology for years, but he has literally transported himself into the video game world so that he can fight against the various heroes and villains of the world’s most iconic series. He could have ended hunger.”

According to those familiar with the situation, Smash Bros creator Masahiro Sakurai will give a 40 minute presentation on October 5th to explain Zuckerberg’s moveset in detail.

“Mark as a fighter is based around a very complex ‘react’ system. To charge up his attacks, he needs to gain likes, hearts, and laugh reacts and he can lower the power of his opponent by sending out angry reacts and wow reacts,” explained a prominent Nintendo leaker. “His normal moves are pretty weak, but his special moves — called ‘fake moves’ — are incredibly powerful and can be boosted further by spending money to reach a larger audience, which is what the game calls his opponents’ damage percent. His final smash is really dope, it’s called Facebook Video and it allows Mark, for 30 seconds, to just lie about what his opponent’s damage percentages are, sometimes up to 300% more than they really are.”

“Mark comes with a Facebook Wall stage and the song ‘Hand Covers Bruise’ by Trent Reznor and Atticus Ross,” the leaker continued. “He also has four costumes, which are duplicated on a Jesse Eisenberg alt skin for a total of eight.”