‘Call of Duty’ Color Blind Mode Excuses You From Duty 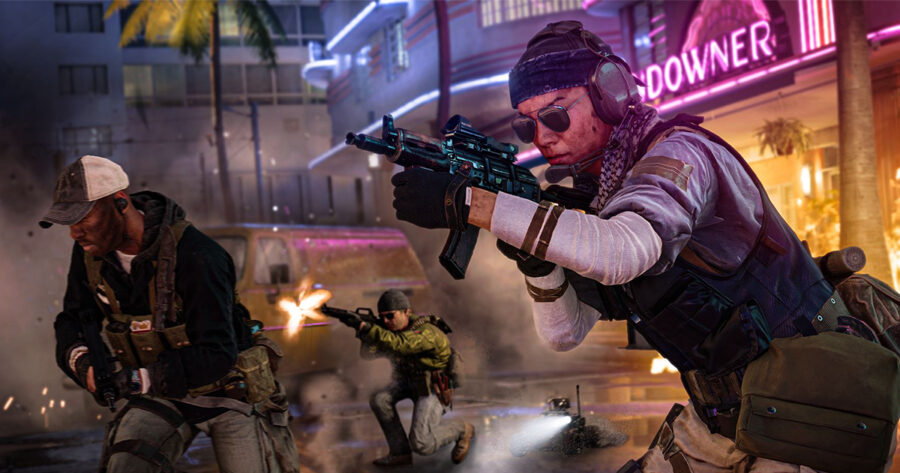 SANTA MONICA, Calif. — Activision has spurred a recent controversy in the gaming community with a patch for Call of Duty: Black Ops Cold War, which discharges any players who enable color blind mode, excusing them from the horrors of digital war.

Colorblind Call of Duty streamer Deveney Deneault commented on her confusion and outrage at the recent patch.

“Honestly, I can’t tell if the game is saying something positive or negative about colorblind people,” Deneault said. “I’m just pissed because I paid $60 for this game at launch and now my account has been locked just because I have a hard time with shades of green.”

Upon selecting color blind mode, a notarized letter appears on the game’s home screen, thanking the player for their service. Even though the game assures players that their virtual soldier will still retain full military benefits in the world of the game, this lore detail has not seemed to appease audiences.

Jenna Leahy, an Activision programmer responsible for the change, defended the choice to clear the servers of the color blind as a realism choice.

“The players want realistic gameplay,” Leahy said. “When a teammate needs an accessibility setting to tell the futuristic robot hounds called in by killstreak are friendly or enemies, it really breaks the immersion of being on a real battlefield.”

Activision refused to comment on an upcoming brand deal with Sony, which is rumored to discharge all Xbox players from Call of Duty as well.