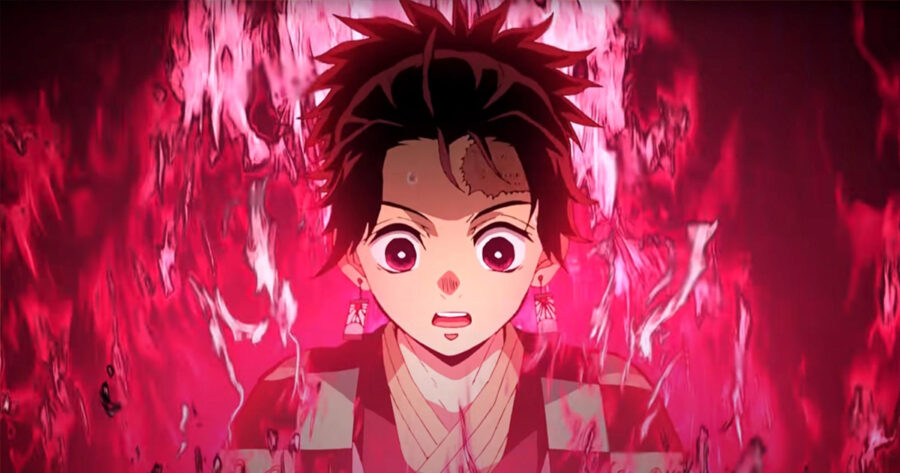 Demon Slayer: Infinity Train, a film continuation of the hit anime, gives fans answers to long-held questions they’ve had since the start of the show, such as, “What if Demon Slayer had a movie?”

Fans will be happy to know that the central mystery of what it would be like if Demon Slayer had a movie is thoroughly explored. Infinity Train is 117 minutes long, which is certainly a movie runtime. It has a writer, a director, a cinematographer, and a composer—all people with movie jobs. I saw it in a theatre and bought chocolate raisins which tasted extremely movie-like. I walked out of the theatre confident that I had watched a movie, and I think you will, too.

Yes, Infinity Train answers what it would be like if Demon Slayer had a movie, but that’s not all. This movie ambitiously goes above and beyond by answering other big questions such as, “What would it be like if Tanjiro was on a train?” Infinity Train answers this question by putting Tanjiro on a train. And while most people think train rides are relaxing, Demon Slayer brilliantly subverts this expectation by making this train ride very stressful! It’s safe to say that Tanjiro is a changed person after taking this train ride (to be specific, Tanjiro has changed from a non-train rider to a train rider).

Like all good storytelling, Infinity Train gives its viewers what they need, not what they want. While viewers may think they want character development, what they really need is Tanjiro, Nezuko, Zenitsu, and Inosuke to stay the same and do the same things they always do. While viewers may think they want fast-paced plot progression and a deep dive into the world’s mythology, what they actually need is an adaptation of canon manga that feels like a filler arc.

And above all, what viewers truly need is six anime episodes stitched together that they would normally get for free, but instead have to pay for.