Can You Romance Heroes in Marvel’s Midnight Suns? 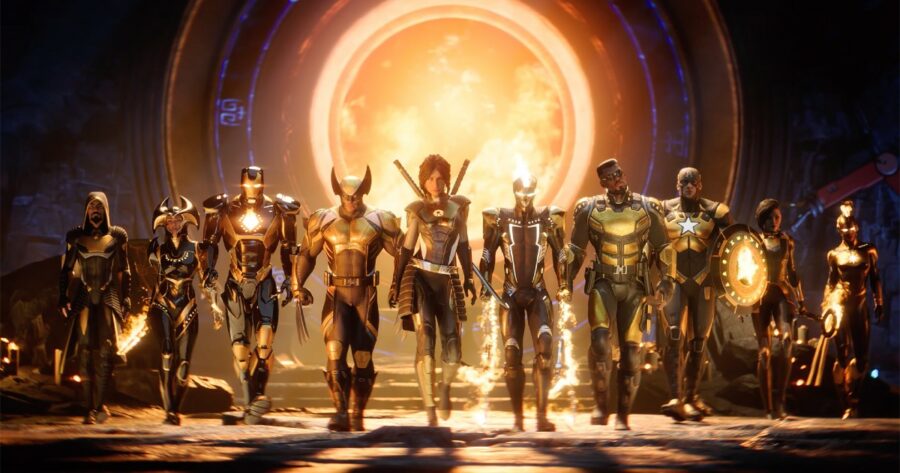 Marvel’s Midnight Suns has a social system for players to befriend and deepen relationships with Marvel heroes, but players may be disappointed when trying to romance these characters. Social systems are present in loads of other RPGs, with recent examples being Fire Emblem: Three Houses and Persona 5 Royal. However, Midnight Suns will lack one extra feature present in these games’ social systems.

Marvel’s Midnight Suns is the latest in the series of Marvel’s games licensed by development partners. Coming from Firaxis Games, the developers of the acclaimed XCOM franchise, Midnight Suns has combat similar to XCOM. However, it adds a new layer by making combat card-based instead of a more traditional strategy system. It’s also the developer’s first foray into a deep social system like those seen in modern RPGs.

Are There Any Heroes You Can Romance in Marvel’s Midnight Suns? 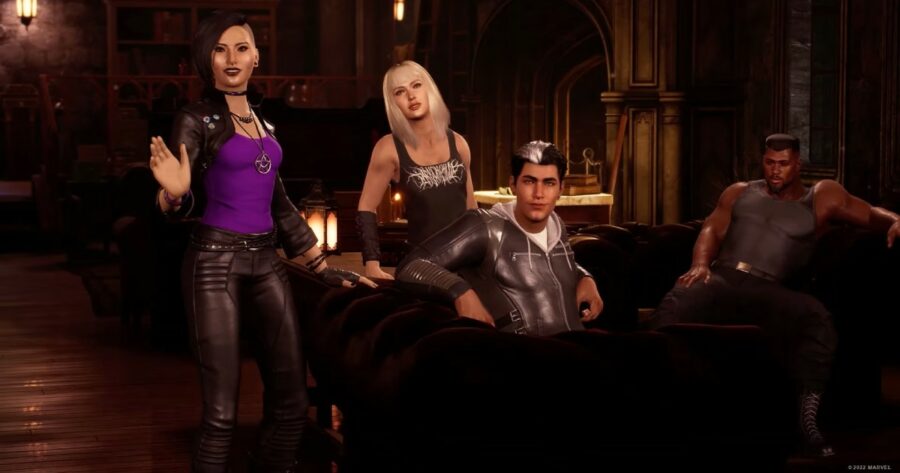 To the disappointment of some fans, there are no ways to romance any of the heroes in Marvel’s Midnight Suns. Despite this feature being present in other RPG social systems, it isn’t something included in the latest game from Firaxis.

The likely answer for why heroes aren’t romanceable in this game is due to the Marvel characters being prominent characters in pop culture, making some romantic. However, that’s simply speculation, as the developers haven’t given an official answer to the reason for the exclusion of this typical social sim feature.

However, this doesn’t mean that there aren’t intimate moments with Marvel heroes in Midnight Suns. The friendship system in the game lets the player character, The Hunter, grow close with heroes like Blade, Captain Marvel, and The Hulk throughout their journey in the game. You’ll be able to do activities in the game’s home base, The Abbey, to increase your friendship with heroes to get benefits in combat as well as unique dialogue.

So, in short, while Marvel’s Midnight Suns has a robust friendship system, you can’t romance any heroes, so don’t expect to be smooching Captain America any time soon.