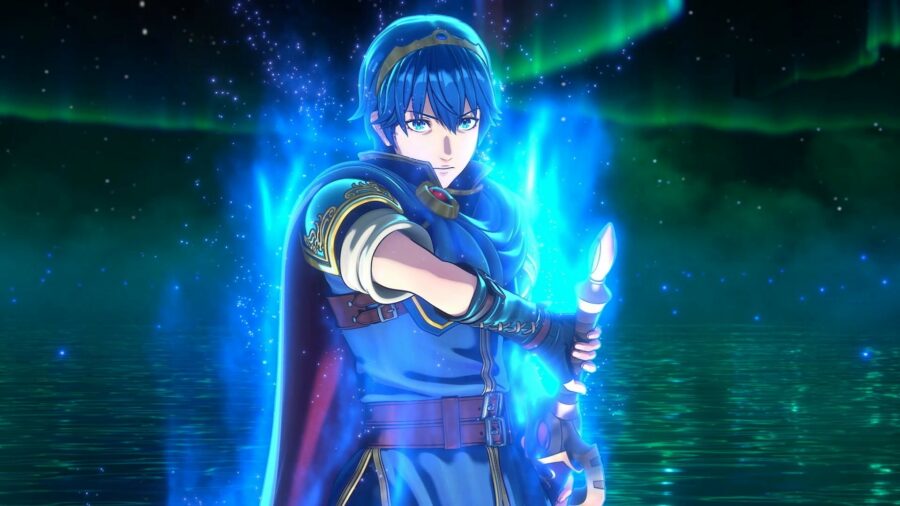 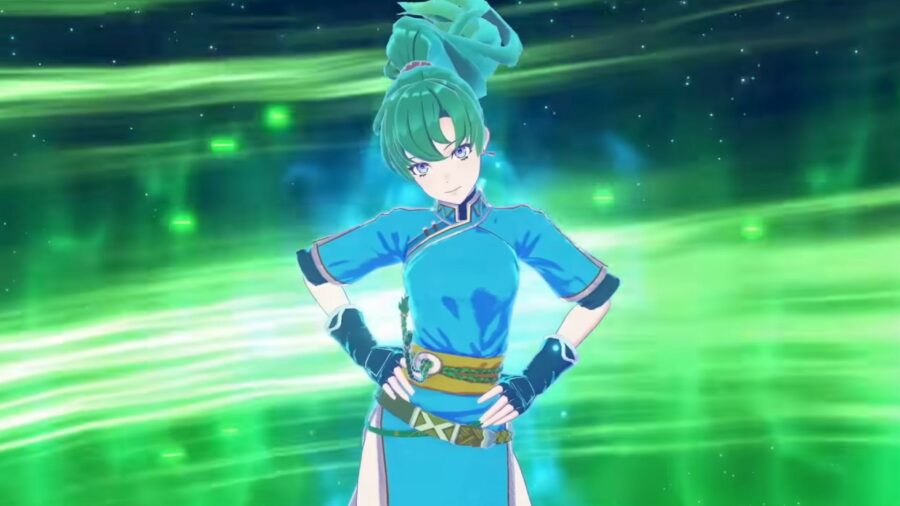 Each Fire Emblem game has an aspect of power characters can use, and Fire Emblem Engage has Emblem Rings. These items contain a ghostly echo of a previous hero from the Fire Emblem franchise, allowing the player to talk to them and use their strength against their enemies.

Here is a list of all the Emblem Ring characters and their origins in the franchise: