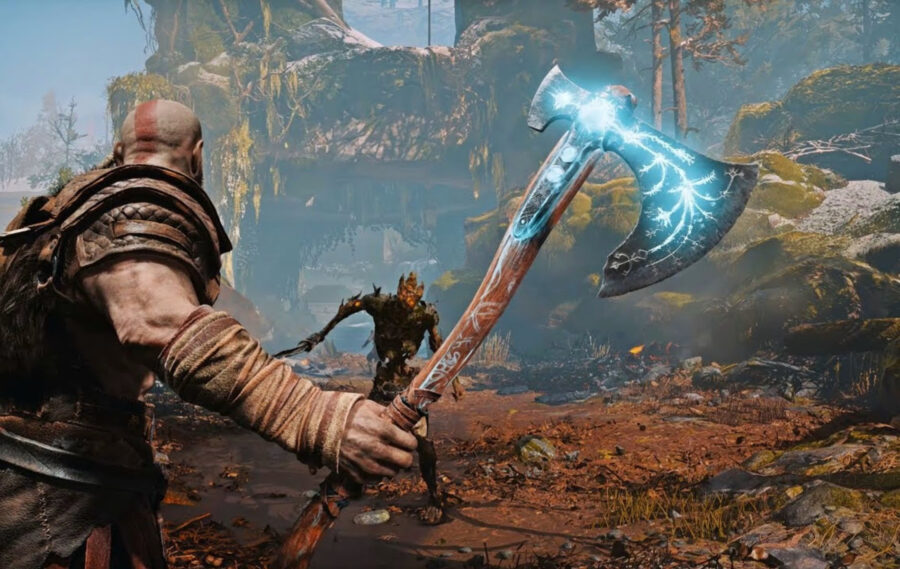 How to Upgrade the Leviathan Axe in God of War: Ragnarok 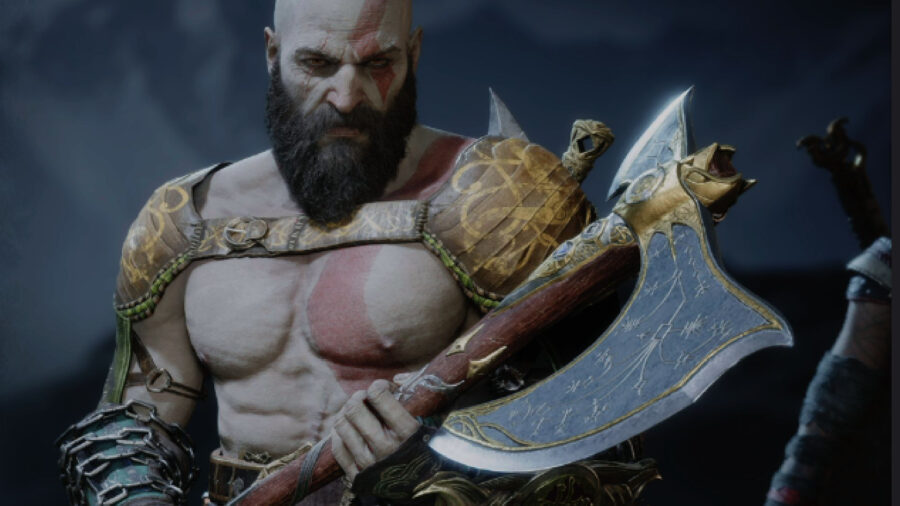 As you kill the bosses in the main game, you can go to either Sindri or Brok’s shops in any location they spawn in, and you will be able to get some of the most powerful upgrades for your axe. You want to get a mix of light and heavy runic attacks from various legendary chests for the Leviathan Axe for a balanced attack chain. 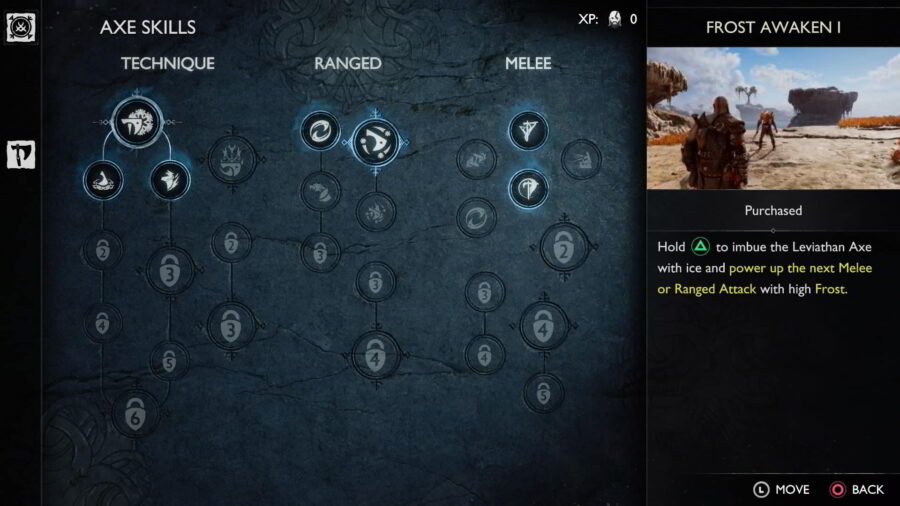 Some of the skills in the Leviathan Axe will be inaccessible until you upgrade to Level 6, after which you can purchase any skill you want. Here are the best skills that you can buy in God of War: Ragnarok.

Freezing Throw: This is arguably the best-ranged skill in the game and it is very spam friendly. All you need to do is hold R2 and you will be able to do a charged throw at any enemy. Enemies that allow you to play at a distance will get mowed down very easily and the skill is also great at handling multiple trash mobs simultaneously as it creates an explosion.

Frost Awaken: This is arguably the best skill to have to make your combos as fluid as possible. Frost Awaken IV allows you to charge up your axe between attacks and combos and helps you build up frost damage while also dealing damage. Sometimes it can be difficult to build up frost when you are swarmed by enemies and having this skill handy can help you keep enemies in check.

Extinguish Flames: This skill is not meant for high damage, but it makes your experience much more comfortable. You can get Extinguish Flames to make fighting Svartalfheim enemies much easier. These enemies are on fire and you can use the skill to deal extra damage against these burning enemies. This allows you to dispose of these dangerous opponents quickly.

Serpent’s Snare: If you want a heavy attack for your Leviathan Axe, this is the skill to go for. You can make an additional heavy attack when you charge up your Leviathan Axe, making it an incredible option for players who want to get the most DPS possible out of their charged attack strings. You can also throw enemies off the map for instant kills, which is very helpful for large waves (and always fun to watch). The attack scales well against bigger enemies and you can use it even in later parts of the story.

Pride of Frost: This is the go-to finisher for your R1 combos in God of War: Ragnarok. You do a bunch of R1 attacks and finish enemies off with a heavy attack that deals frost damage to all enemies that it hits. It can also launch enemies in the air allowing you to chain into other attacks and deal additional damage.

Glacial Rake: This is one of the best crowd control skills in the game and it allows you to deal massive amounts of frost damage to enemies in the area. If you want to proc frost as quickly as possible, Glacial Rake’s elemental application is extremely high for Blade of Chaos combos.

You can experiment with all of the skills after you reach Level 6 on your Leviathan Axe. There are plenty of cool builds that you can try in God of War: Ragnarok and you will notice significant upgrades to your damage as you get new items and upgrades throughout the story. Pair your Leviathan Axe with a solid armor set and you will become truly unkillable as you progress through the main campaign. You can also check out our Blades of Chaos guide to maximize Kratos’ other main weapon in his arsenal!