God of War Ragnarok Favor Guide: In Service of Asgard 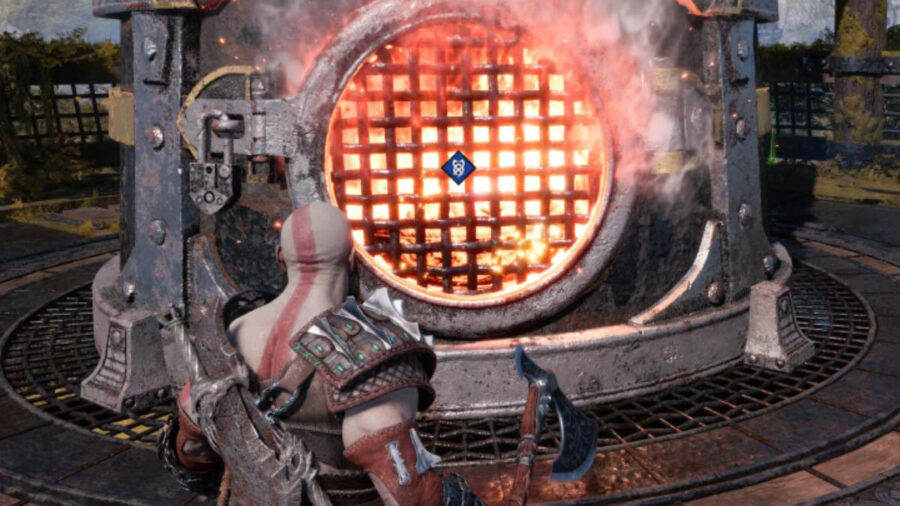 In Service of Asgard is one of the Favors you can complete in God of War: Ragnarok, and our guide will help you finish it quick. You can complete the favor in Svartalfheim Bay and it is actually the first favor that you will encounter in the game unless you miss it. Completing the quest is strongly recommended as it gives you access to a solid armor set that offers a massive upgrade for Kratos in the early game and continues to be viable throughout, even in late-game stages. It outperforms most of Sindri’s armor sets so you should prioritize completing this Favor as soon as you get access to it.

How to Complete In Service of Asgard 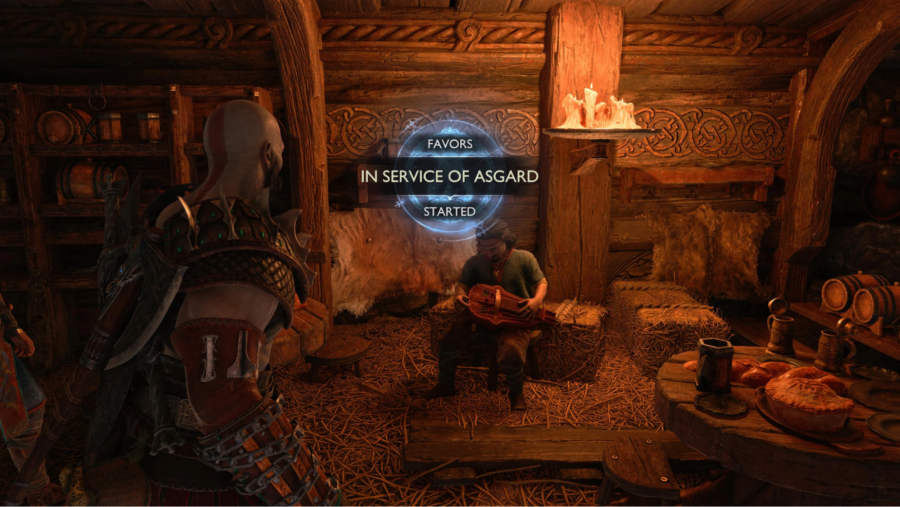 You should find this Favor as you progress through the story. When you start looking for Durlin, you will find yourself in a tavern with a dwarf playing an instrument. Talk to the new NPC, Raeb (who is played by the game’s composer, Bear), and you will get your first Favor in God of War: Ragnarok. The quest requires you to shut down three rigs in the Svartalfheim’s Bay of Bounty. 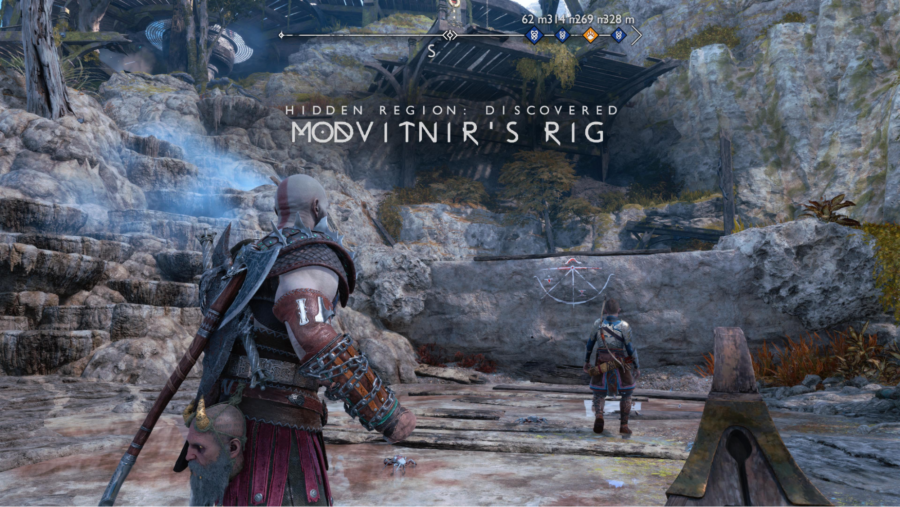 As soon as you arrive in the quest area you will need to beat Wretches and climb up a ledge. Use the Leviathan Axe to hit the paddle once you reach the broken boards and you should be able to get past the gate. Make sure that you open the Legendary Chest to get a Musphelheim Seed Half and half a Yggdrasil Seed which will be needed to unlock The Crucible Favor later in the game.

You can now kill the Ormr and start shutting down the rig. But as soon as you reach the top of the rig you will be introduced to Bergsra, a new type of monster. You should try to hit its face directly to stun it and it should pose no real threat.

Here are the rewards for beating the monster:

Once you shut down the rig it is time to move on to Radsvinn’s Rig.

To get to the next Rig you need to paddle to the center of the lake and you will run into a structure with one of Odin’s ravens. You will know when you reach the quest area when Atreus comments on a huge geyser and from there, you need to follow the path to the shore with a docking area.

You will notice Sindri on the shore and he can offer you some upgrades to help you on your journey. You can now use the Nidavellir Ore you received from the previous encounter to get some armor if you want to. You need to walk east past Sindri. Walk up the hill using your Blades of Chaos and make your way to the rig.

You will have to fight your way through Grim, Cursed Grim, and a few other enemies. Once you take care of all the enemies in the area you will be able to shut down the rig. Here are the rewards for completing this part of the quest:

The third and final rig is on the island with the giant gantry running through it in the northeast part of the area. There will be a boat dock marked with a blue flag in the area to indicate you are on the correct island. After docking the boat, climb up the chain and you will uncover the area.

After climbing up, head left and start making your way to the rig. There is a simple puzzle that requires you to use the Blades of Chaos to swing from one platform to another. Mimir lets you know about the red barrels that you can explode to get rid of the planks in your way.

Open the next gate and make your way through to the next area. Here, you will face two Draugr and you should have no trouble parrying their slow but predictable attacks. After beating them, you will be able to lower a chain which makes it easier for you to come to the rig if you want to revisit later for hidden items.

After you shut down the rig, head to the south side of the rig furnace platform and you will be able to use a crane to head to the top. There is an Althjof’s Rig Legendary Chest that you do not want to miss because it has Njord’s Tempest, which is one of the best Runic attacks in the game for early-game players.

In Service of Asgard is now complete and you can head back to the tavern or explore the area further in case you missed resources and other items. If you’re off to Alfheim next, check out our guide on The Barrens Nornir Chest, which can be quite tough to find and open.