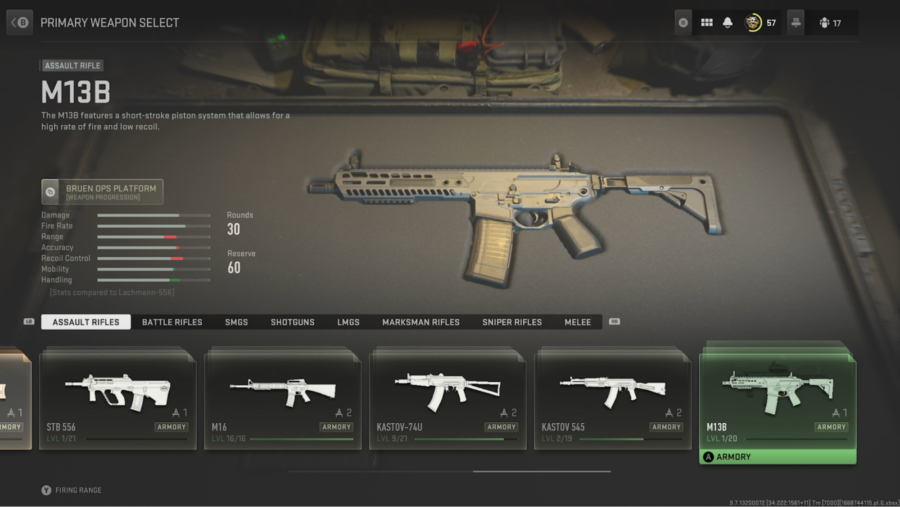 The Chemist is a Boss that can be found in every game of DMZ. He will spawn in a set location on the map, denoted by a radiation symbol surrounded by a cloud of radiation on the map. He is joined by a lot of armored NPC guards that patrol the area. He will be dressed in a bright yellow radiation suit and is very noticeable compared to all the other enemies in this area. The Chemist carries the Health Hazard blueprint of the M13B Assault Rifle. Once he is killed he will not respawn, so strategy and speed is important in taking him out. 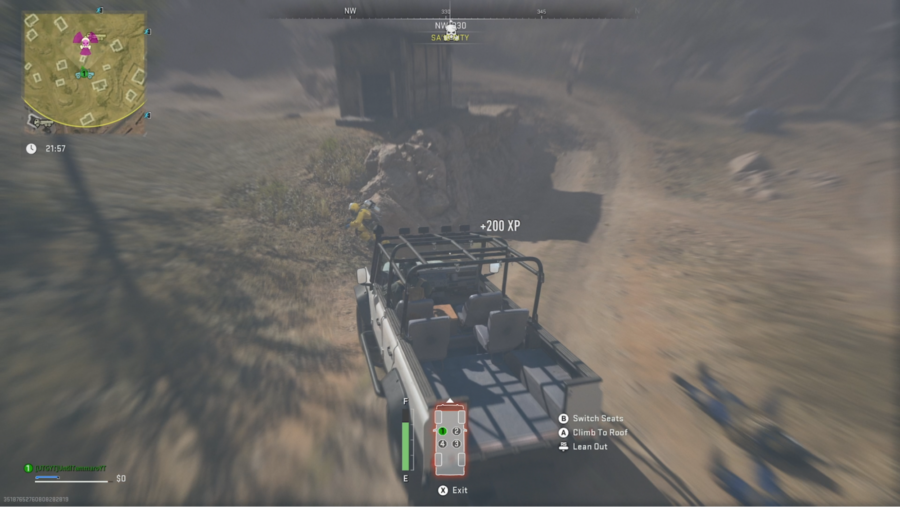 To unlock the M13B Assault Rifle across Call of Duty Modern Warfare 2 and Warzone 2.0, players need to defeat the Chemist and exfil with his weapon. At the start of a DMZ match you’ll want to mark the nearest vehicle and make your way to the Chemist quickly. While it might be helpful to have Radiation Pills or a Gas Mask to negate the radiation damage, we won’t be needing them for this strategy. We simply want to drive into the area running over enemies and trying to find the Chemist to run him over also. As you begin to get low from radiation damage, drive out of the area to have a breather and regain your health. 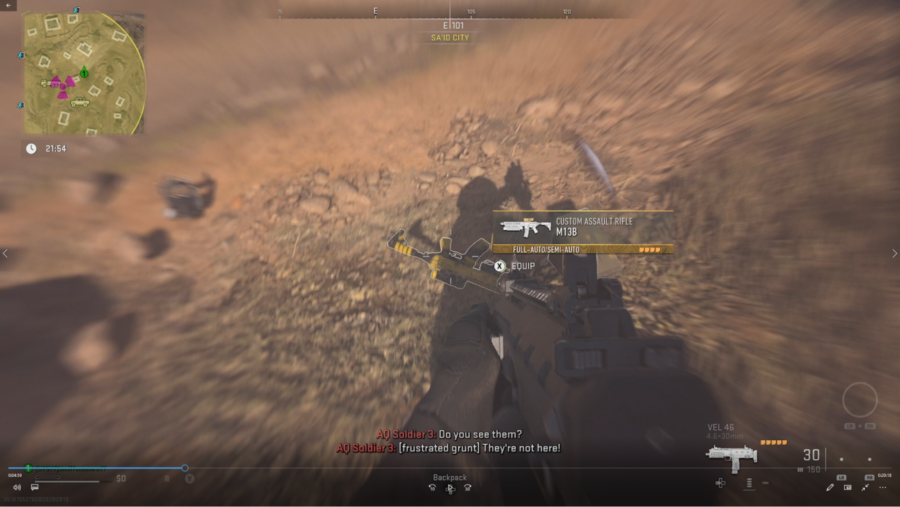 Once you have killed the Chemist, jump out and grab his gun and immediately head to an exfil chopper. After calling in the chopper, you can choose to hide in a nearby building, you don’t have to wait at the exfil marker. Hop on the chopper and make your escape!

NOTE: If you are playing with teammates, only the player carrying the Health Hazard will unlock the M13B Assault Rifle. 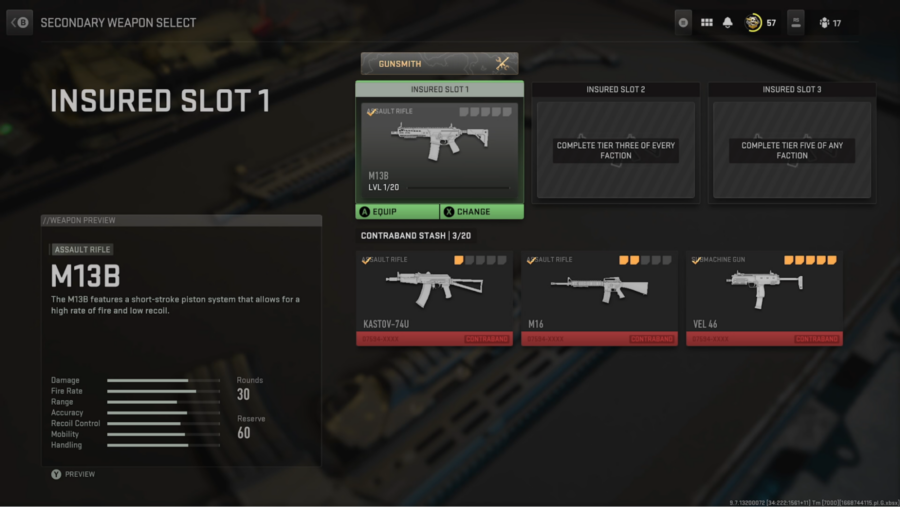 Another way to unlock the M13B Assault Rifle is to have a friend drop it for you in a DMZ match and then exfil with it. Using their Insured Weapon Slot in their DMZ Loadout, a friend who has already unlocked the M13B can equip the gun. Then, in a match of DMZ, they drop it for you and you both immediately head to an exfil chopper and escape. You can do this an unlimited amount of times for as many friends as possible, as long as you have an available Insured Weapon Slot.