Call of Duty MW2 2022 Ranked Play: Everything You Need to Know

Everything you need to know about the upcoming ranked mode. 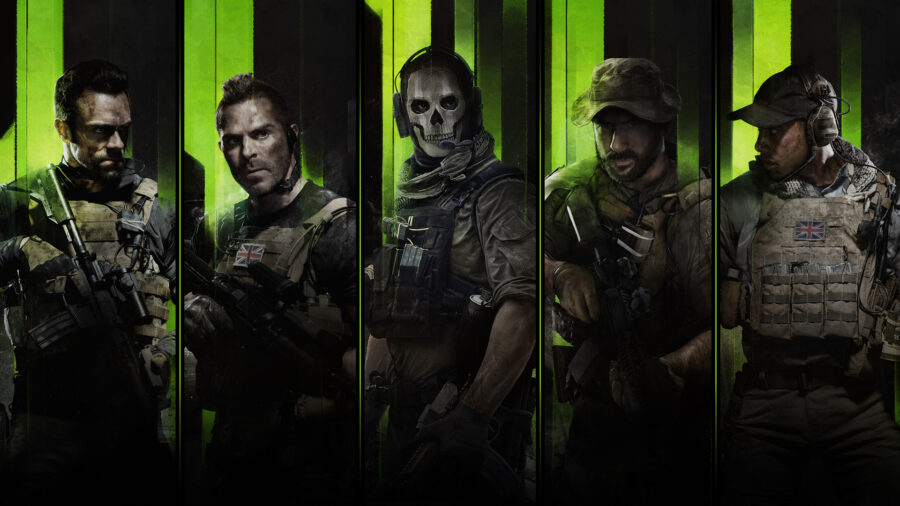 Call of Duty: Modern Warfare 2 is getting a ranked mode with a host of multiplayer options next year. Treyarch is handling the development of the new mode and it will arrive sometime in Season Two of the multiplayer mode unless any delays happen. Ranked play will allow players to have a sense of progression and you can expect rewards every ranked season. Here is everything you need to know about ranked play in CoD: Modern Warfare 2. 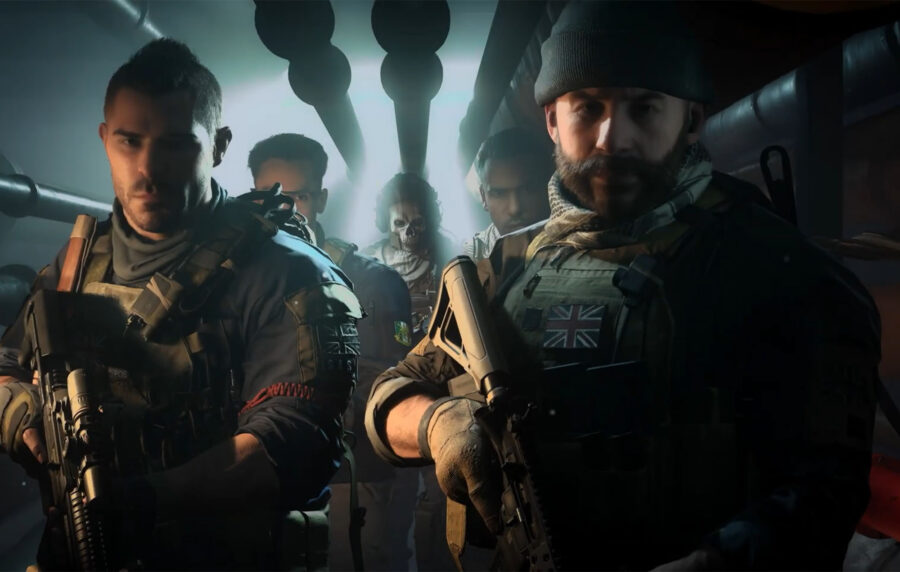 Here are all of the features that are coming to the new ranked mode:

The developers had revealed that the game will not receive ranked mode at launch prior to Modern Warfare 2’s release. Fans who have been waiting for the mode to come out will be relieved to hear that ranked is coming sooner than expected.

With ranked coming to Modern Warfare 2, League Play in Black Ops: Cold War and Vanguard’s ranked modes will be retired this month. If you have any rewards left to be collected, you should complete them immediately.

Ranked will follow Call of Duty League rules and we can expect the mode sometime in Season Two. the leaderboard feature will showcase the top 250 players on each platform. With Treyarch being in charge of the new mode, fans can expect some solid matchmaking and progression structure.

Treyarch previously designed ranked modes for Call of Duty: Vanguard and fans loved the feature. More details about the mode will be revealed closer to the mode’s release.

How to Improve in CoD: Modern Warfare 2’s Ranked Play 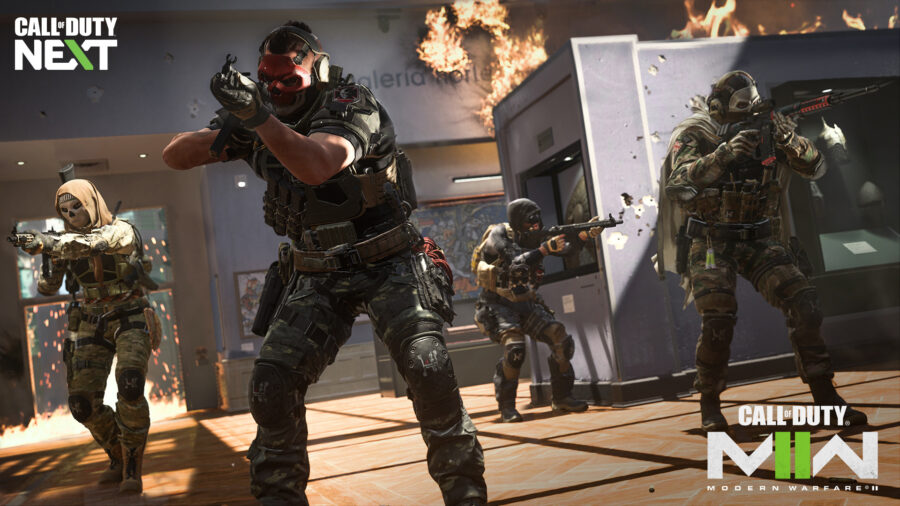 Call of Duty Modern Warfare 2’s ranked mode will be a culmination of the best part of what CoD has to offer to its players. You will have to rely on your teammates more than ever before, and others will expect you to work with them as well. Even before release, here’s some ways you can prepare to excel in ranked.

Communication is Key: Communication plays a key role in ranked play. Unlike Call of Duty’s casual modes where you can carry a team on your own, ranked is a different story altogether. In modes like Search and Destroy, you need to talk to your teammates and coordinate pushes.

Since players will be matched with other players of the same skill level, things will get more and more difficult as you climb up the ranks. You do not have to micro-manage your teammates, but a few helpful callouts can go a long way in helping your team win a game.

Find Teammates to Play With: Ranked play is a whole lot easier once you have teammates to play with. Get on Discord servers or ask around in communities to find players who can help you out. Creating strategies on the fly during a game can be difficult. But, if you have pre-determined roles and know what to do on each map in a coordinated squad, things get a lot easier.

If you have a dedicated group of friends to play together with, you can assign roles for each player and try out different strategies to see what works best for you. The Call of Duty community is massive and you will have no trouble finding like-minded players who will be willing to climb up the ranked ladder for those prestigious rewards.

Play Around The Objective: Sometimes, the best way to win a game is not by getting frags, but by playing the objective. Each game mode has a different set of objectives and focusing on the objective is what wins you games. Work with your teammates and do your best to coordinate plays and help your teammates. Being a lone wolf can be detrimental to your team and cause you to lose a lot of games.

Optimize your Gameplay Settings: This seems like an obvious idea but you would be surprised to find out how many players ignore their gameplay settings and play with everything on default. While Modern Warfare 2 is designed to be a next-gen title, fancy graphics do not win you games.

You should try to optimize your settings and get the most frames per second (FPS) possible. Adjusting your sensitivity or your controller settings is also important as it can help you find what works best for you. You can even play around with color blind settings as they can often help you discern objects even through the visual clutter. 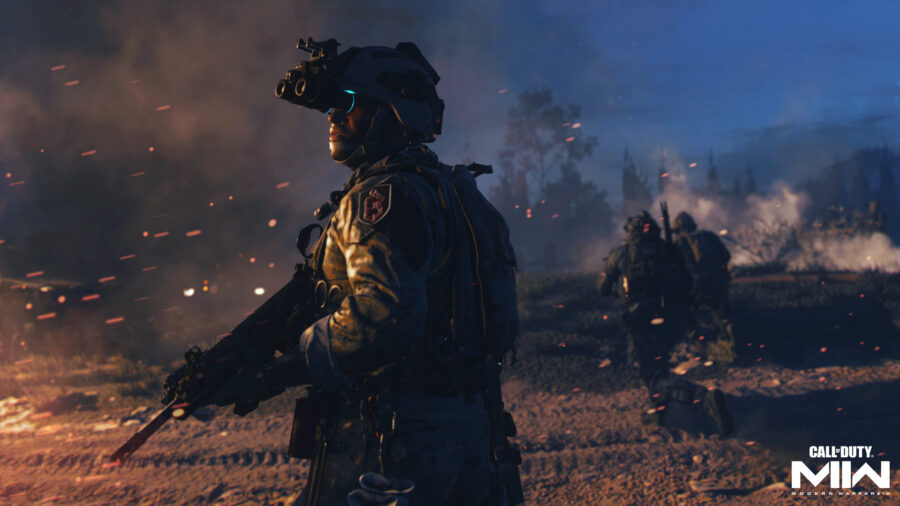 Call of Duty: Modern Warfare 2’s new multiplayer season will kick off on January 23rd, 2023, and ranked mode is expected to launch alongside it unless there are unprecedented delays. More details about the game mode will be available as we get closer to the launch window.